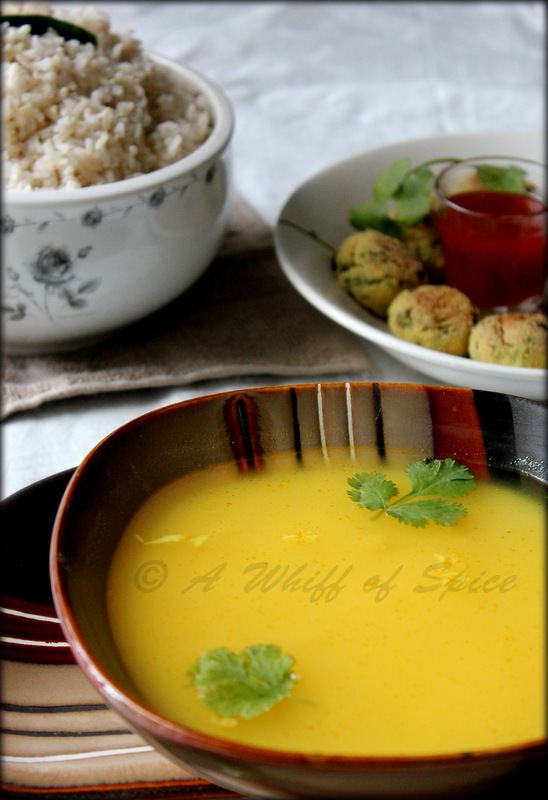 The Sun God is playing a nasty game of Peek-a-Boo with me and I'm not liking it at all. After my Pea and Mint Soup post, the Weather Gods had pity on my poor soul and blessed me with a gorgeous weekend (Mar 9th and 10th) of sunshine and warmth. A generous favor, I'll be eternally grateful for.

Come Monday and the Sun hid behind the rain clouds and simply refused to show up. As things turned woeful, I cheered myself with a fabulous dinner. Tuesday was no better and it remained uneventful. On Wednesday, I got up praying for "no rain" and then what do I see... the trees, the cars and the roads, all covered in pristine white. It had snowed all night! 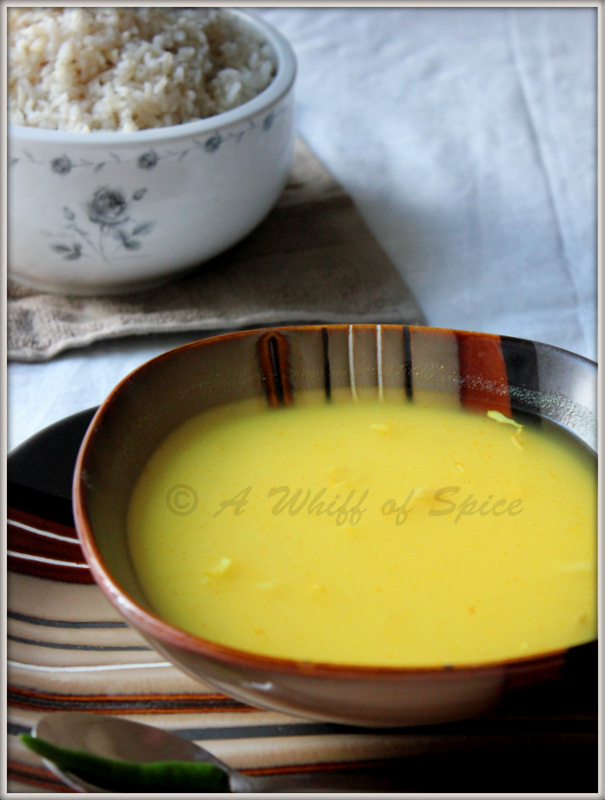 I was depressed, grumpy and cold. And to add more woes to my already sorry life, the heat stopped working. So what does a soup-o-holic needs at a time this?

A bowl of piping hot and comforting soup!

But it was one of those days when, you need all the comfort and nourishment but don't want to chop veggies, thaw out the frozen meat or stand in front of the stove stirring your stock pot. For days like this you have Kichu Khon's Lahsooni Kadhi, a tangy, Garlicky Yogurt Soup!

Kadhi is a yogurt and chickpea flour based gravy dish to which vegetable fritters (Pakora) are often added. Its quite popular in the North-western and Western parts of India. You have different forms of Kadhi, based on the region of their origin, The tangy Rajasthani Kadhi, the sweet Gujarati Kadhi, the spicy Punjabi Kadhi (this one has onions) or the Sindhi Kadhi, with lots of fresh vegetables and no yogurt. Kadhi-Chawal or boiled rice mixed with Kadhi is considered a light, everyday meal and a comfort food for many. 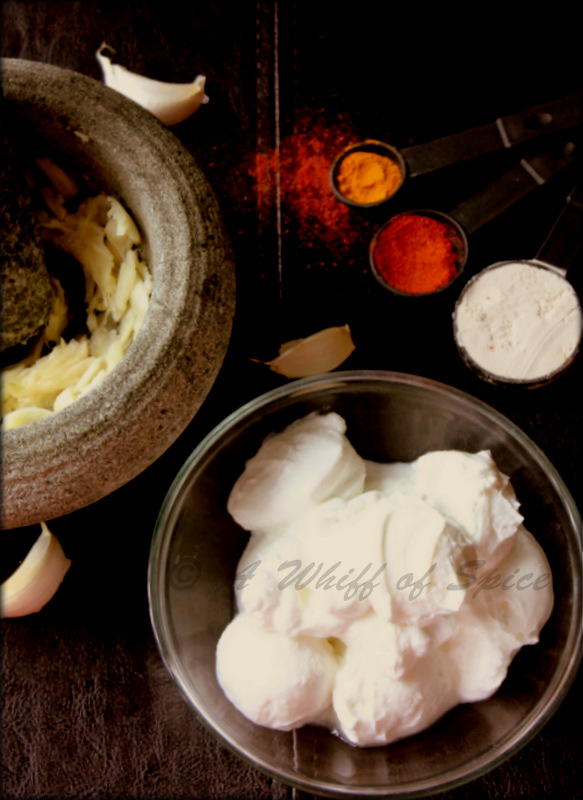 Raised in a Bengali household, Kadhi was not frequently made in my house. I started having it during my first job when I had a Rajasthani boss, who would bring this regularly for lunch. However, her was a pure-veg version, sans onions and garlic and would have pakori (fritters) or papad (lentil wafers).
I never had nor heard of this amazing Lahsooni Kadhi, until Sharmila of Kichu Khon published it in her blog. I have made this a lot of times and we love it, including Lil Sid, who used to call it "Lellow Soup" even a few months ago. He now calls it "Yellow Soup". 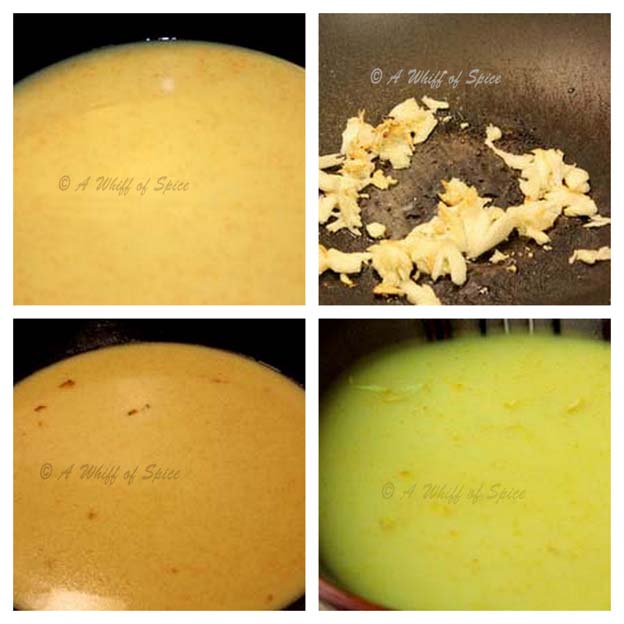 This in an incredibly easy stuff to make and does not require the baby-sitting, most Kadhis needs. Its healthy too, because it does not require any tempering nor it has the calorie-rich, deep fried fritters in it. Its easy, simple and very, very comforting. I used Greek yogurt to make it tangier and to buff up the protein factor. 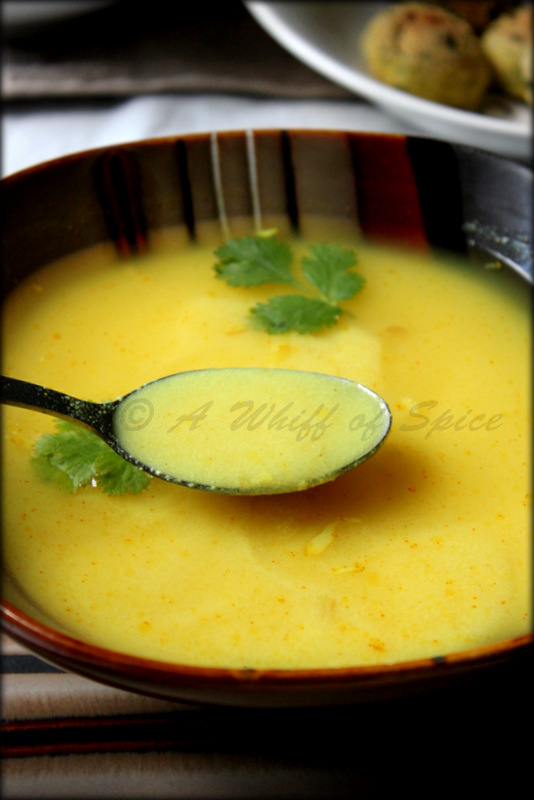 My afternoon was spent with the Kadhi, a comforter and The Help!
Dinner was a breeze too as I served the same Kadhi with boiled brown rice and my easy-peesy Brazilian fish balls. What a satisfactory dinner it was! 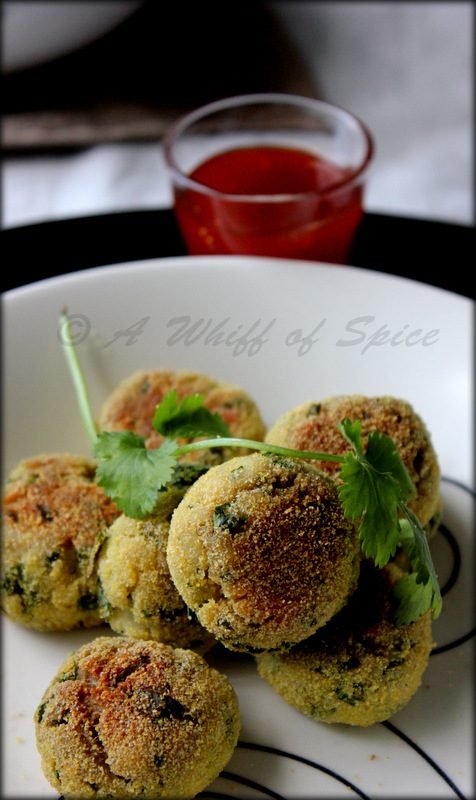 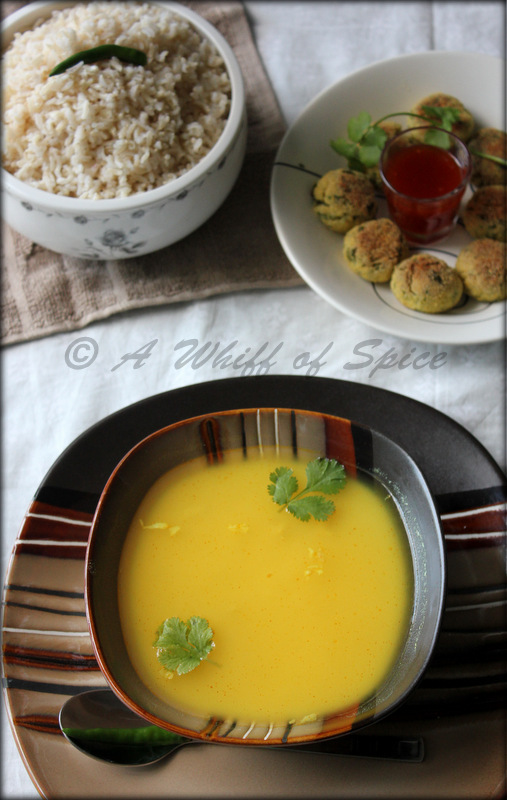 A BIG Thanks to Sharmila for sharing her recipe. This had become a new family favorite.