Hyderabad - you'll always be special!
If you're talking about Hyderabad, you got to talk about its food. Its a culinary melting pot. The city's cuisine boast of both Nawabi opulence and the South Indian simplicity and earthiness.

From fragrant Biryani and rich Kormas to spicy Pulusus, homely Pappus, tangy Charu and comforting Curd Rice. The city has it all. If I had to single out a single dish that I really love from Andhra Cuisine, its got to be Pesarattu. Its a crepe almost like a Dosa but made with Green Moong Dal (Green Gram), instead a of Rice and Urad Dal (Husked Black Lentil). Its a breakfast staple in most Andhra homes.

Its filling, nutritious and needless to say, delicious. Its a great start to a day. This can also be a good after school snack for the kids too. Though,its predominantly a breakfast staple, we have had Pesarattu for brunch and dinner too. Traditionally, its served with Ginger Chutney and Upma (semolina cooked with vegetable). But we eat it with Coriander Chutney or Ketchup. If I'm having it for dinner, I usually serve it with a bowl of piping hot Sambhar and spiced Yogurt. 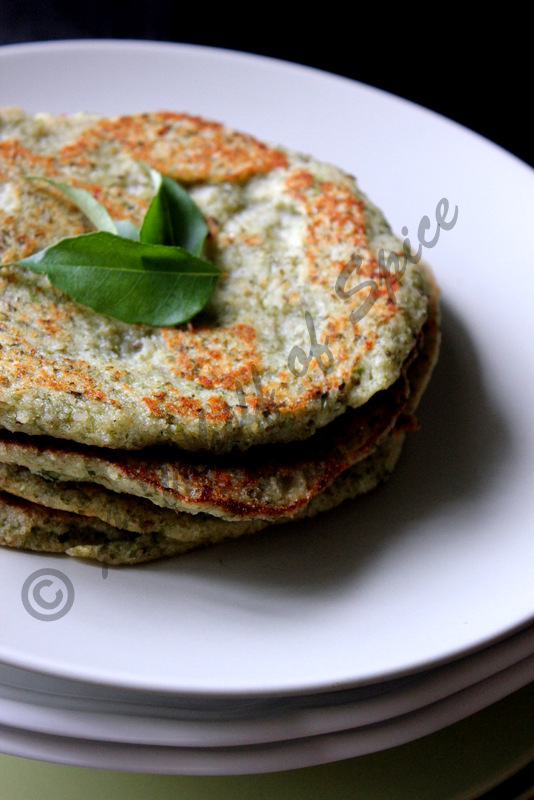 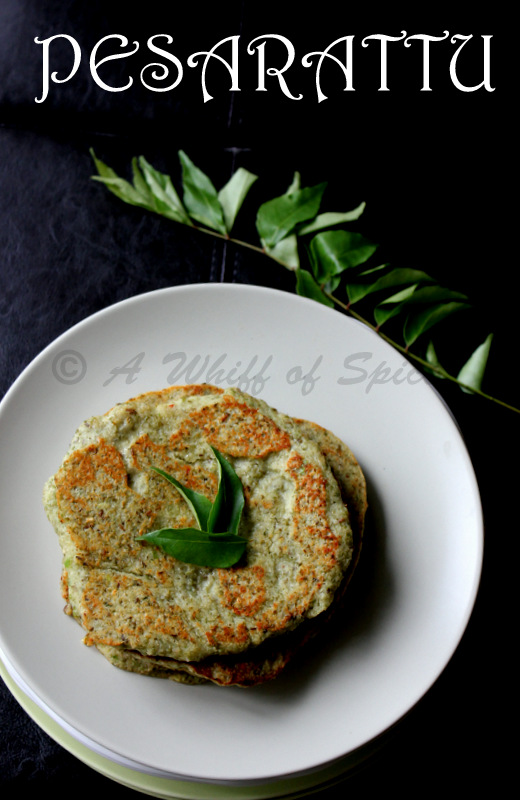