Winding up the Year with a Sinfully Delicious Eggnog 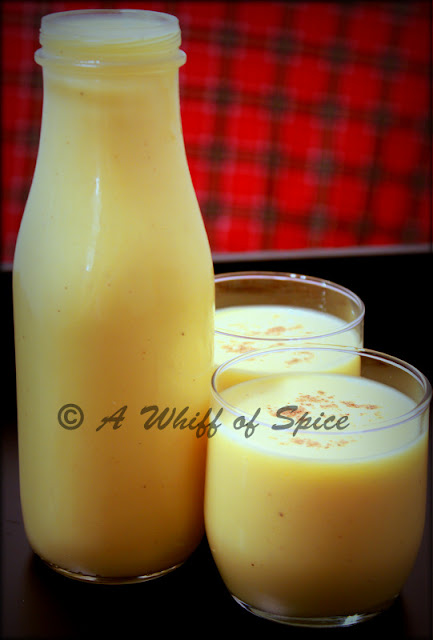 Oh! what a year this has been! I still don't believe we have reached the last day of the year. Tomorrow is the start of new year... a new morning, a new hope, a new promise.

As I look back, this year has been a very enriching experience.

Finally 'A Whiff of Spice' became a reality and I was introduce to the amazing world of food blogging and meeting superbly talented and creative fellow bloggers, who had a tremendous positive influenced on me.

Secondly, I spent some very special time through out this year with my long lost friend, Cocoawind, whom I met after a gap of 10 long years.

I got the taste of the Durga Puja, here in the US, and how we try to find home away from home!

Sid made his first stage appearance and did better than I expected!

This Christmas, was one of the best I celebrated, with good food, good spirits and great friends.

Lets wind up the old year and welcome the new with a hint of sweetness.

Presenting, the sinfully delicious Eggnog with one fourth the fat and the calories. I must admit, its only last year that I came to know of a drink called Eggnog! I first had it at Sam's office party where it was spiked with either rum or brandy. I loved it so much, that I went for second, only to be stopped by Sam's colleague, a diabetic himself. He said, this drink contains whole milk, cream, sugar and egg yolk and would be approximately 400 calories per cup. He took my cup of eggnog and graciously offered me a pomegranate seltzer cocktail!

This year, I saw Food Network chefs whipping up this frothy concoction and the grocery stores are filled with high calorie as well as light Eggnog cartons. I could not resist and brought home 100 calories only Eggog and it tasted horrible. Then Hungry Girl came to the rescue. Her 80 cal a cup (non-alcoholic) and 150 cal a cup (spiked up) version was a huge hit at the Christmas Eve party. Its thick, creamy and so Eggnog-y, that you would even believe that this recipe does not have any eggs. Once spiked with my favorite Jack Daniel, it tasted better than the one I had in Sam's office party. 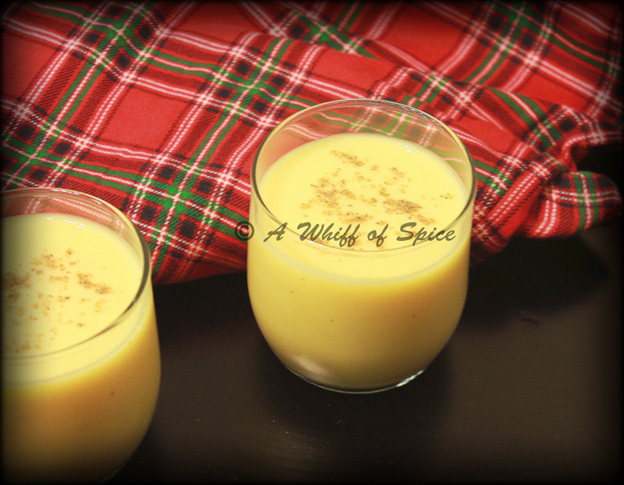 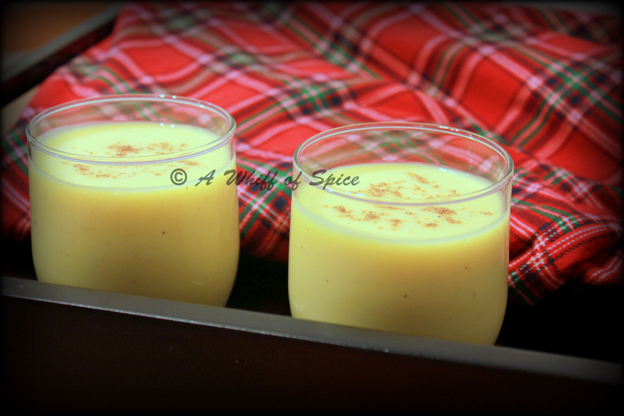 Thought on the whole, I had a pretty good year, few incident this month shook me from core and questioned my conscience. Answers to which I am yet to find.

First, it was killing of the innocent angles in Newport, Connecticut. And second was the gruesome gang rape of a 23 year old Delhi girl, whose fragile body go the better of her spirits and she breathed her last on 29th of Dec '12.

Protests are held and petition are being signed. One to amend the Arms Act and the other for stricter rape laws and more protection for women. I hope.. hope and pray with all my heart that all the energies are channelized in a positive directions and reform happen. Meanwhile, prayer for the departed souls and strength to their families. 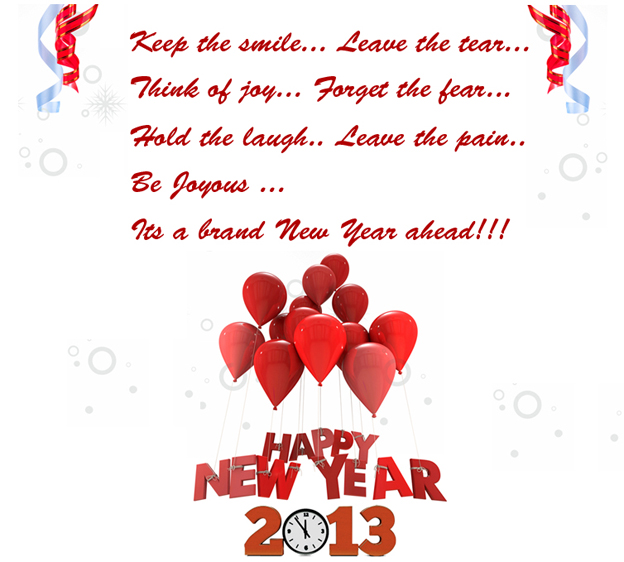